CALL AHEADWe'll have your order ready for you. 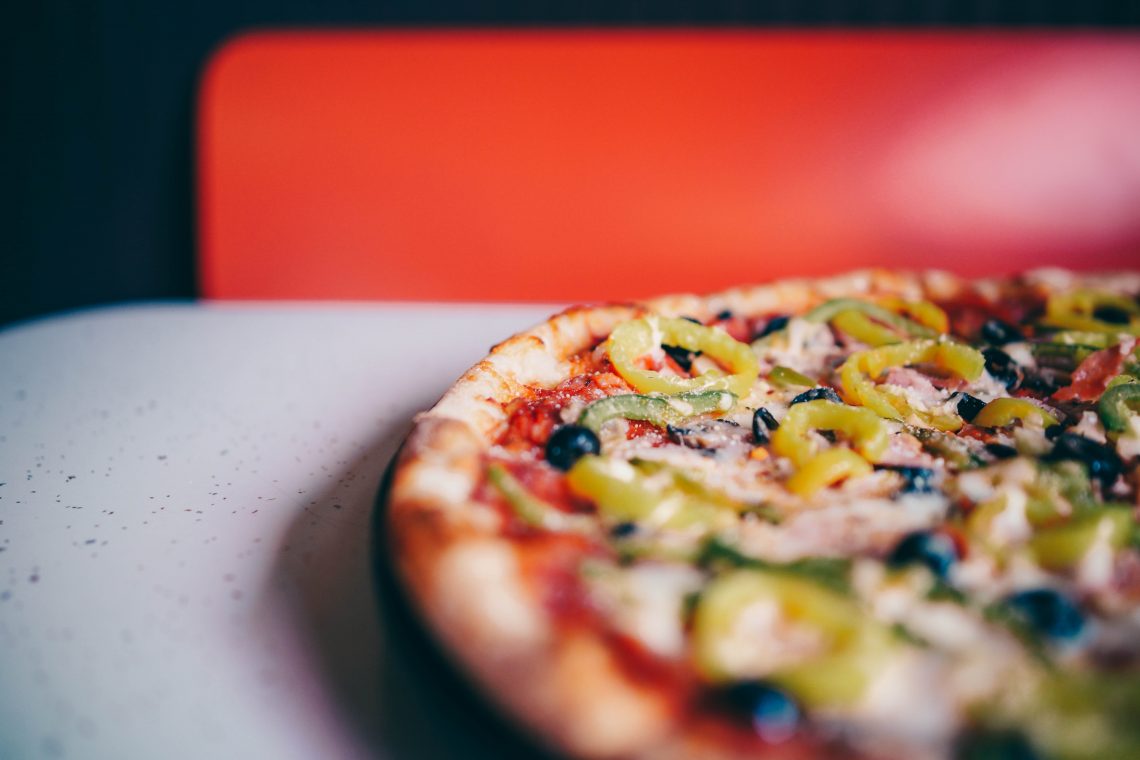 As the Saugus pizza delivery professionals, Vincenzo’s Pizza understands that you want your pizza, and you want it fast. But you also want your pizza news fast as well. We’re here to give you the deep, deep dish on pizza news across the world today—so let’s cut to the cheese and slice right into some breaking news updates. Ladies and gentlemen, welcome to A Pizza The News.

Pope Francis, perhaps the most laid back pope of all time, celebrated his 81st birthday over the weekend—and while birthday cake is the normal fare for birthday celebrations, the Pope had something else in mind: a pizza party for the entire Vatican.

This wasn’t just any ordinary pizza. The Pope ordered a truly divine “long” pizza stretching over 13 feet long. He had this to say to the children in the building:

“Eat the four meters of pizza: Eat well. It will do you good, it will make you grow!”

God bless you, Pope Francis. Any man who shares his pizza with the kids is truly honest and loving. What type of pizza did he order? Supreme, of course—a divinely delicious pizza choice from such a divine figure.

There have been way too many news stories about people robbing pizza delivery drivers lately—but sometimes, it’s the delivery driver who comes out on top. In Fort Pierce, Florida,  Goodfella’s Pizza delivery driver John Parker was flagged down immediately after delivering a pizza in a local neighborhood, and he thought he might’ve delivered the pizza to the wrong address. When he got out of his car, the man flagging him down, who was later identified as 25-year-old Marvin Reaves, pulled out a gun and demanded money.

Parker knew he had to defend himself, so he grabbed the $40 he had in his pocket and threw it on the ground so the man would have to pick it up. Then, he ran back to his pizza delivery car, grabbed a gun of his own, and shot Reaves three times. Parker will not be charged, as police stated he acted in self-defense.

“You honestly feel bad after shooting somebody,” Parker said. If that’s not a slice of life story, we don’t know what is.

That’s it for this edition of A Pizza The News. Stay tuned for more updates—and when you get hungry… you know what to do.